On Friday 6 December, the winners of the 2019 Apprenticeship Employment Network (AEN) and Global Apprenticeship Network (GAN) Australia Awards were announced during a gala dinner at Parliament House with over 180 guests in attendance. The 13 awards recognise the successes of apprentices, trainees and employers across the state including two inaugural GAN Australia awards – the National Youth Initiative Award and International Apprentice Scholarship.

The GAN Australia National Youth Initiative Award was given to The Adecco Group for their ‘CEO for One Month‘ program.

The Adecco Group’s “CEO for One Month” initiative was created to empower young people with the skills and experience necessary for them to thrive in the business world. 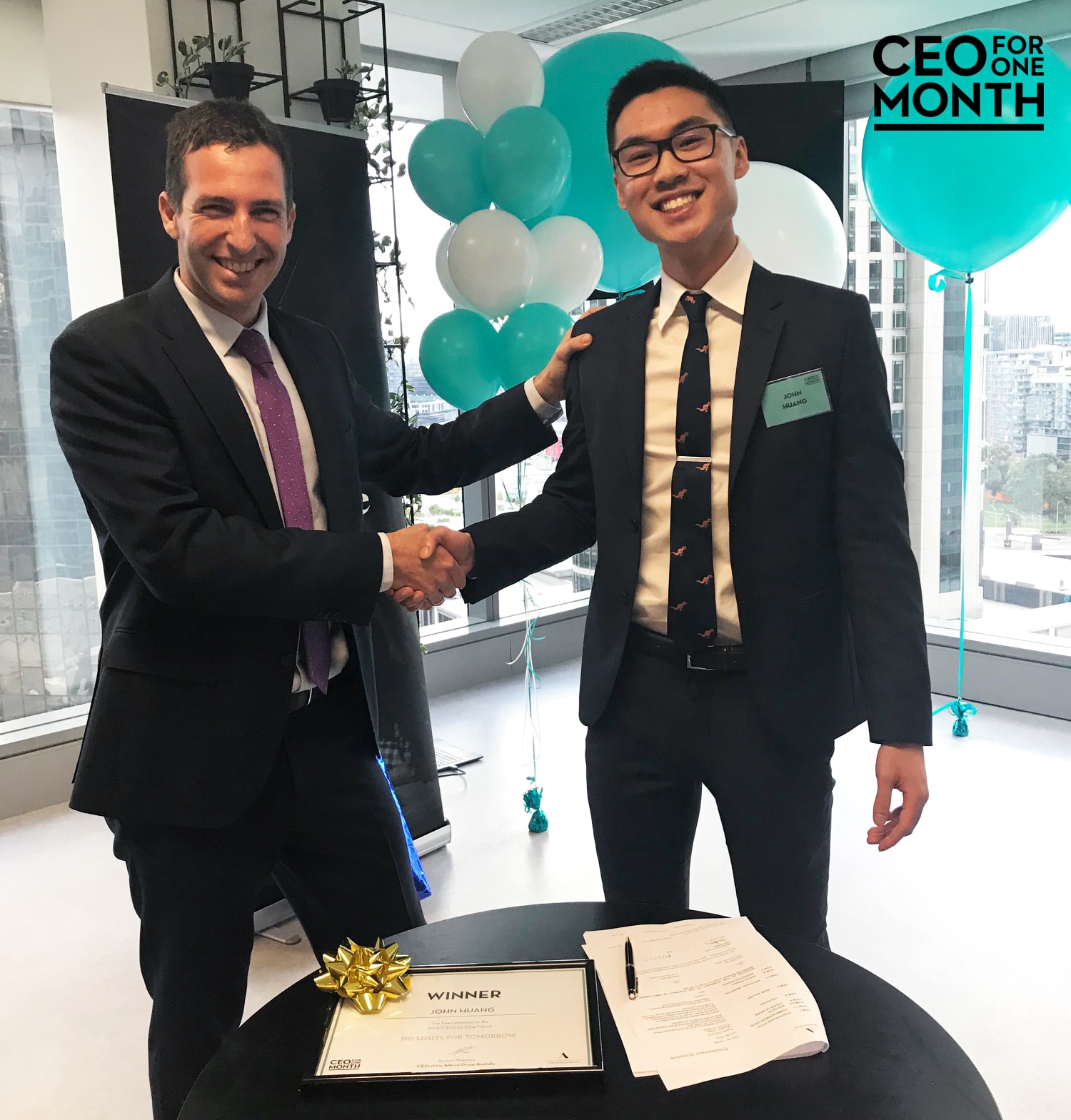 ‘CEO for One Month’ participants shadow their country CEO for the month, attending conferences, business meetings, client visits and experiencing everything that the CEO does during their business day. They are also given weekly projects to complete, allowing them to engage with the local staff as well as to engage with fellow ‘CEO for One Month’ representatives across the globe.

It is a great opportunity for young people to develop and showcase their leadership potential, to learn what it takes to succeed as a business leader and to acquire the skills and the experience needed to get a foot on the career leader. Out of the 48 ‘CEO for One Month’ global participants, 10 outstanding national participants are selected to attend a Global Bootcamp, where one finalist is selected as the ‘Global CEO for One Month’ and is given the opportunity to shadow the Global CEO of the Adecco Group for an additional month. 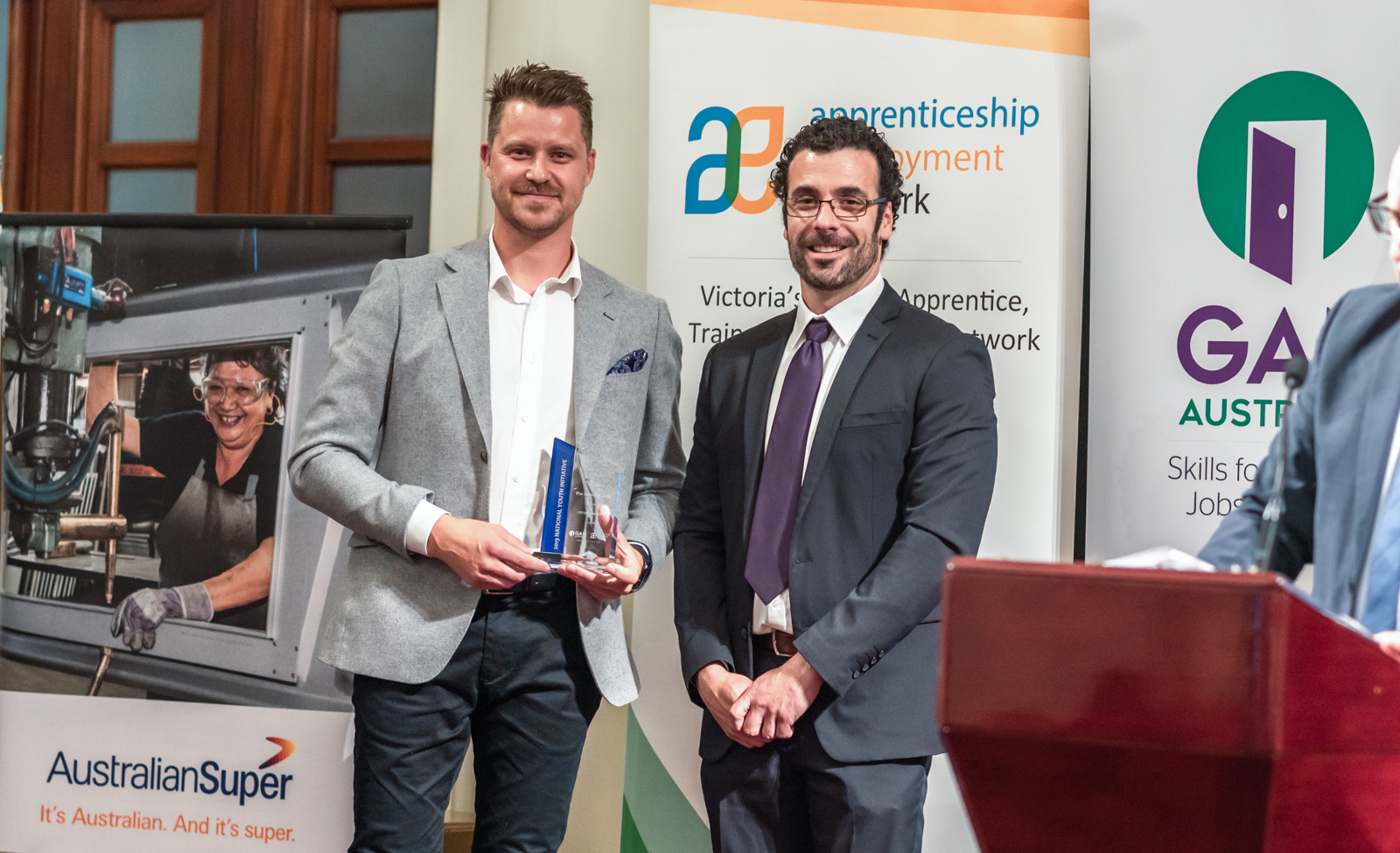 Congratulations to the Adecco Group on this fantastic intiative.

The GAN International Apprentice Scholarship is designed to provide Australian apprentices and trainees the opportunity to experience how apprenticeships and traineeships are delivered abroad; investigate alternative technologies and work methods; and consider the application of the learnings to their apprenticeship in a local context. 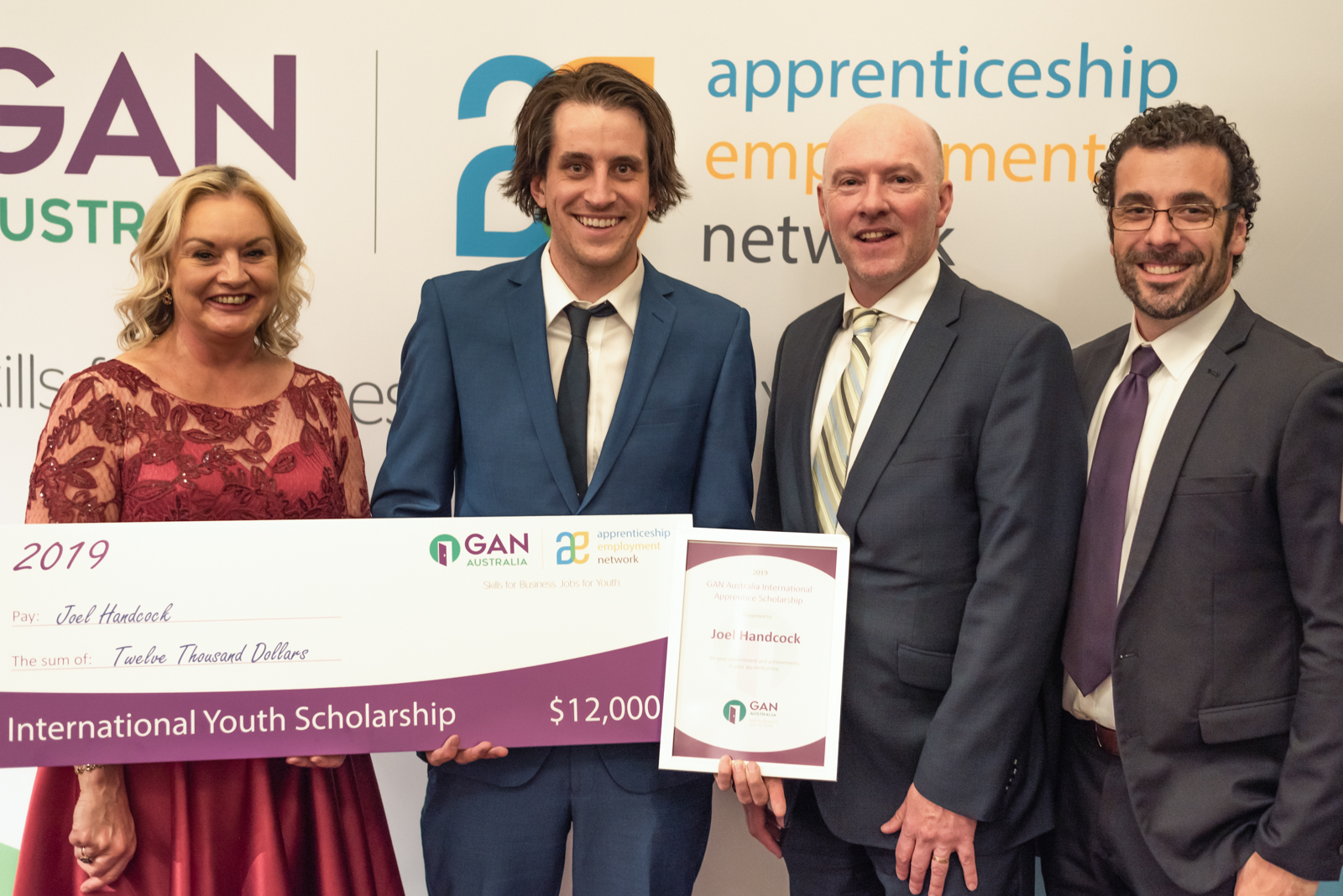 Joel has always been passionate about electronics. When his school, Kerang High School did not provide an electrical class, Joel decided to pursue an apprenticeship in fitting and turning. After completing his fitter and turner apprenticeship with Simplot where he was awarded with Bendigo TAFE’s Apprentice of the Year in his trade, Joel decided to start again and commenced his Certificate III in Electrotechnology.

Going from training the new apprentices in the fitting and turning trade to starting out again was a big change for Joel but he never had any issues and he soon found himself taking the lead in projects at TAFE at the request of the trainer.

During the (nearly) 3 years of his electrical apprenticeship, Joel has married and become a father. This meant Joel had to rearrange a few things in his life having to support his family on an apprentice wage and adjusting his schedule as he was having to drive three hours from Echuca to Bendigo for TAFE.
Despite all of this Joel has always kept focus on what he needed to achieve and has won the Bendigo TAFE Apprentice of the Year for Electrical and is currently in the running to be awarded for the overall Bendigo TAFE’s Apprentice for the Year in all trades.

For his scholarship, Joel wants to visit his company, Simplot’s headquarters based in Boise, Idaho in the USA. He also plans to visit Tesla to gain knowledge in solar power generation, battery storage and autonomous driving and come back to share his experience and newly learnt knowledge.

Congratulations Joel.  We wish you all the best on your trip to the US and look forwarding to hearing all about it on your return.