More than Money: What Will it Take to Turn Good Intentions into Good Jobs

More than Money: What Will it Take to Turn Good Intentions into Good Jobs

A new collaborative report from PwC, Social Ventures Australia, the Global Apprenticeship Network (Australia) and the Apprentice Employment Network (Victoria) identifies measures that are required to build an apprenticeship system that works in the modern world and remedy Australia’s chronic skills shortages.

The What Will It Take report finds that young people in Australia have seen their average incomes decline in real terms from 2008 to 2018. Young people face an increasingly difficult labour market while at the same time, employers are reducing investment into training, signalling a loosening of bond between employer and employee, which can in turn impact young people’s ability to progress and compete in the market. It now takes an average of 4.7 years for a young person to move into full time employment from education. Despite ongoing skills shortages in areas that require vocational qualifications, many young Australians without degrees cannot find jobs that allow them to learn while they work. The slow climb up the ladder of employment and earnings is resulting in long-term societal and economic impacts for young people and the wider Australian community.

In response, the report finds that, while many employers identify cost as a significant barrier to investing in young people, wage subsidies on their own are not enough.

Instead, the report finds that a combination of the following measures is needed to generate change:

Past attempts to update the apprenticeship system and support businesses to establish strong training pipelines have repeatedly failed because they have overemphasised some policies at the expense of others, according to Gary Workman, CEO of the Apprenticeship Employment Network.

“For instance, wage subsidies can act as a sugar hit by encouraging employers to hire apprentices, but without the right support to manage and retain the apprentice through to a completed qualification, they often crash back out of training. Ultimately this is a bad outcome for the employer and the apprentice, as well as the productivity of the whole country.”

Dr Lisa Fowkes, Director, Employment at Social Ventures Australia emphasised the need for a national approach to the problem of declining youth incomes:

“Employers are telling us that they need more skilled workers. Yet employer spending on training has gone backwards and young people are getting fewer opportunities to build their skills at work.

“Young people from lower income backgrounds are hardest hit. They have fewer opportunities than their parents did to get into the labour market and grow their skills and incomes over time and cycle through insecure work.

“This important analysis shows that Government investments in training can help – but it can’t be training for training sake, it needs to be directed to ensuring that more employers step up and create quality job opportunities for young people that allow them to learn while they work.

“We can also build on the success that Governments’ have had in setting apprenticeship targets in large infrastructure projects. It’s time that the approach was applied to sectors like IT and business services – and that Governments applied the same sorts of targets for youth employment to their own recruitment.”

Suzi Hewlett, Director of Skills for Australia at PwC said, “In compiling this report, we were focused on identifying actionable solutions. At PwC, we have seen the merits of establishing our own Higher Apprenticeship Program; the value in employers broadening their view about the talent pool they draw on to benefit their business is clear. However, we know that other employers lack capacity to create similar alternative pathways and find themselves having to navigate a complex, and often costly, system. That is why our research suggests that a combination of measures is needed to generate change.”

The Future of Apprenticeships Gallery

The Future of Apprenticeships 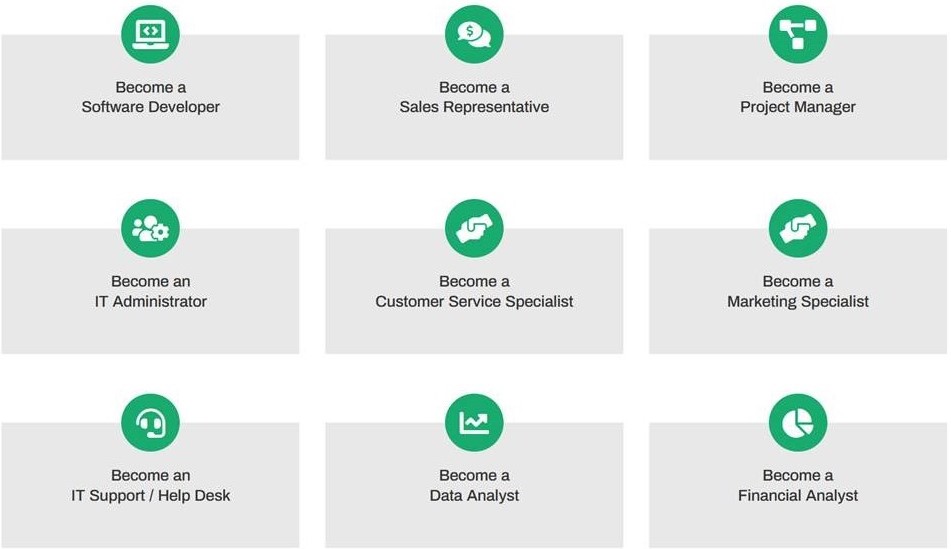